Home » About Our Agency » Meet Our Team » Team Member

Friendly and ready to help.

Home » About Our Agency » Meet Our Team » Team Member 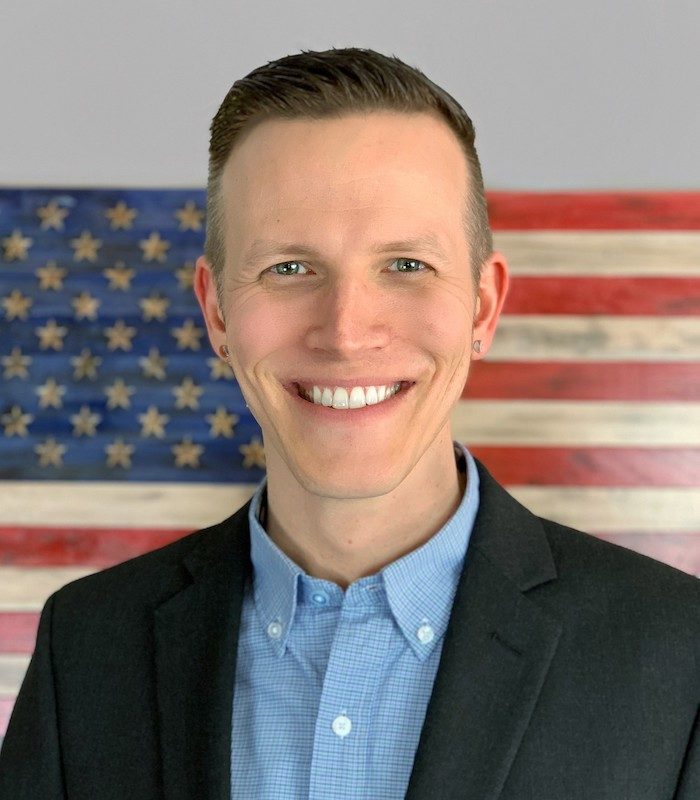 Justin was born and raised in the eastern panhandle of West Virginia and graduated from Berkeley Springs High School in 2000. He attended Texas Tech University where he met his wife, Hayley. Shortly after being married, they relocated to Denver, Colorado where their first daughter was born. With family being their focus, and the beautiful West Virginia mountains calling, it was an easy decision to return to his home. Where just a few years later, they welcomed their second and third daughters. Before coming on board with RWR, Justin was the Sales & Office Manager of Berkeley Club Beverages, Inc. in Berkeley Springs.

When he’s not camping and enjoying the great outdoors with his friends and family, you can find Justin volunteering his time as an elder of The Redeemers Church, and a board member with the Morgan County Planning Commission and Berkeley Springs-Morgan County Chamber of Commerce. As part of the opening team for RWR WV in Berkeley Springs, he is eager to use his passion for helping others as a foundation from which to build the business.

RWR WV Insurance is an independent insurance agency made up of exceptional, passionate people focused on protecting you from the unexpected.

As an independent agency, we offer multiple options at competitive prices.

RWR WV Insurance is an independent insurance agency offering a comprehensive suite of insurance solutions to protect you from the unexpected in West Virginia, Virginia, Maryland, Washington, D.C., Pennsylvania and Massachusetts.